One of the primary rRNA binding proteins, this protein initially binds near the 5'-end of the 23S rRNA. It is important during the early stages of 50S assembly. It makes multiple contacts with different domains of the 23S rRNA in the assembled 50S subunit and ribosome. 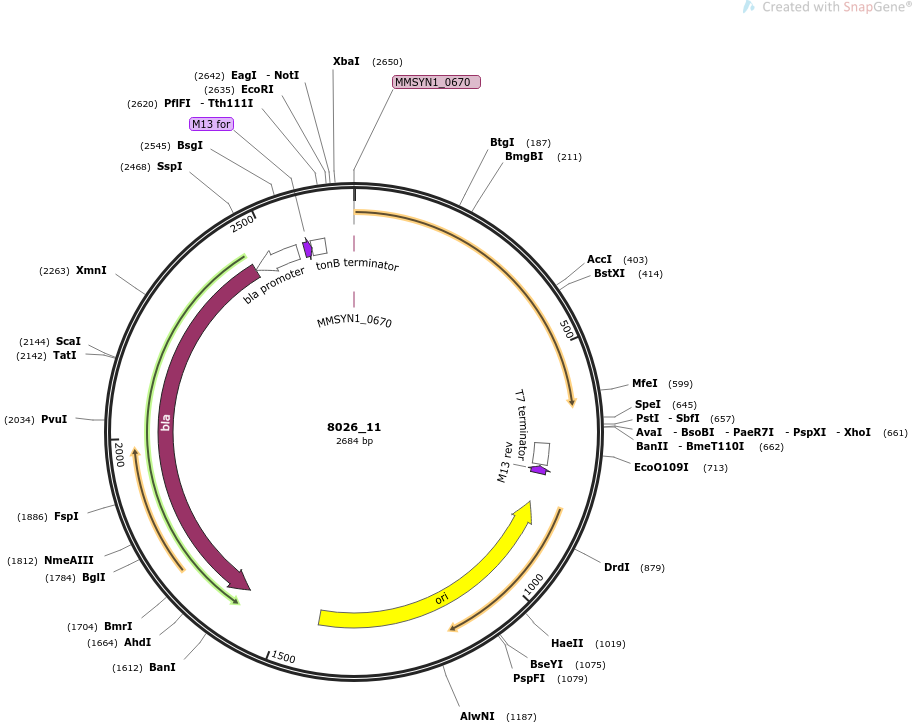