Its function is controversial. Has been generally assumed to be an iron-sulfur cluster assembly scaffold protein (PubMed:20097860, PubMed:21236255), but more recent evidence suggest it is a sulfurtransferase rather than a scaffold assembly protein (PubMed:24321018). Has been shown to bind low levels of a labile, air-sensitive Fe-S cluster; this can be assembled under anaerobic conditions from FeCl(3) and Li(2)S. Has been shown to be able to transfer this Fe-S cluster to an acceptor protein. Stimulates the cysteine desulfurase activity of SufS, for which it acts as a second substrate. Alkylation eliminates its ability to stimulate SufS. A mixture of SufS, SufU, Fra and L-cysteine is able to reconstitute Fe-S clusters on apo-aconitase (citB), reconstituting aconitase activity. 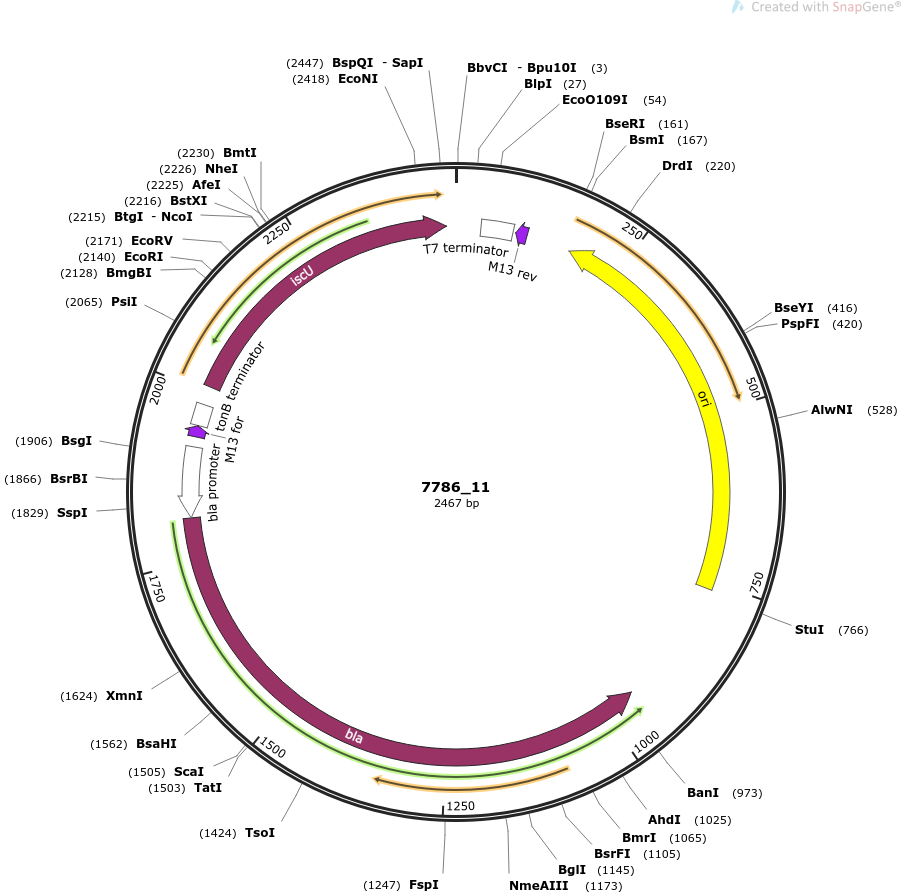