Participates actively in the response to hyperosmotic and heat shock by preventing the aggregation of stress-denatured proteins and by disaggregating proteins, also in an autonomous, DnaK-independent fashion. Unfolded proteins bind initially to DnaJ; upon interaction with the DnaJ-bound protein, DnaK hydrolyzes its bound ATP, resulting in the formation of a stable complex. GrpE releases ADP from DnaK; ATP binding to DnaK triggers the release of the substrate protein, thus completing the reaction cycle. Several rounds of ATP-dependent interactions between DnaJ, DnaK and GrpE are required for fully efficient folding. Also involved, together with DnaK and GrpE, in the DNA replication of plasmids through activation of initiation proteins. 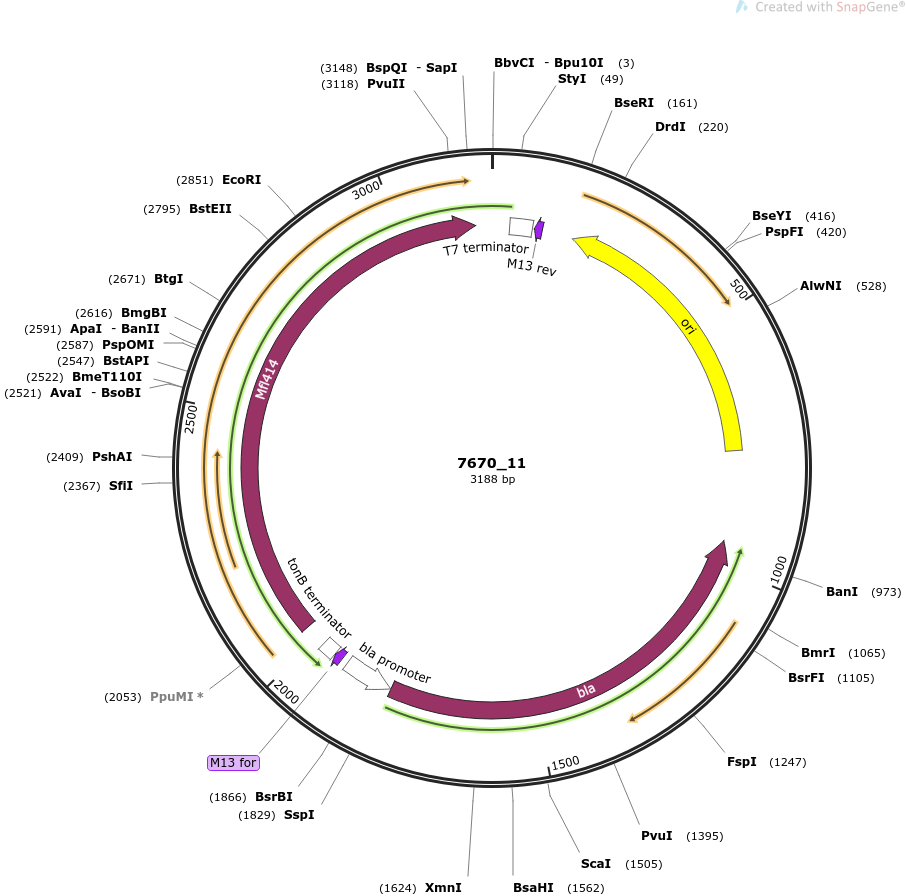