Involved in base excision repair of DNA damaged by oxidation or by mutagenic agents. Acts as DNA glycosylase that recognizes and removes damaged bases. Has a preference for oxidized purines, such as 7,8-dihydro-8-oxoguanine (8-oxoG). Has AP (apurinic/apyrimidinic) lyase activity and introduces nicks in the DNA strand. Cleaves the DNA backbone by beta-delta elimination to generate a single-strand break at the site of the removed base with both 3'- and 5'-phosphates. 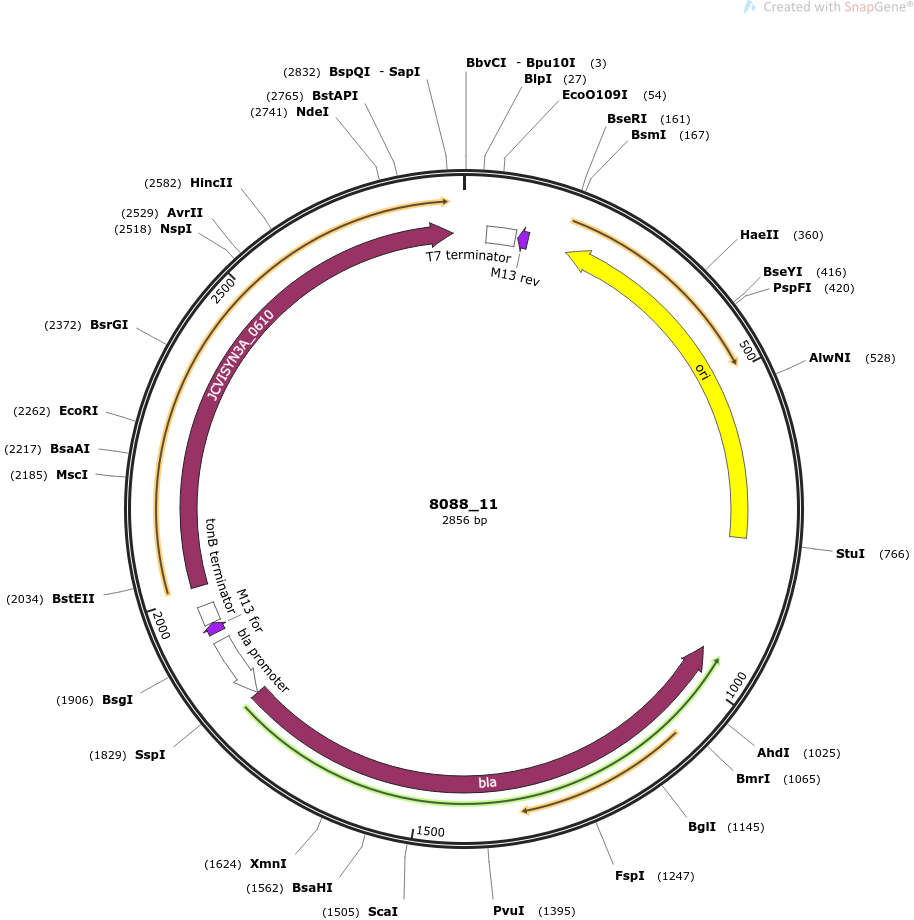