The central subunit of the protein translocation channel SecYEG. Consists of two halves formed by TMs 1-5 and 6-10. These two domains form a lateral gate at the front which open onto the bilayer between TMs 2 and 7, and are clamped together by SecE at the back. The channel is closed by both a pore ring composed of hydrophobic SecY resides and a short helix (helix 2A) on the extracellular side of the membrane which forms a plug. The plug probably moves laterally to allow the channel to open. The ring and the pore may move independently. 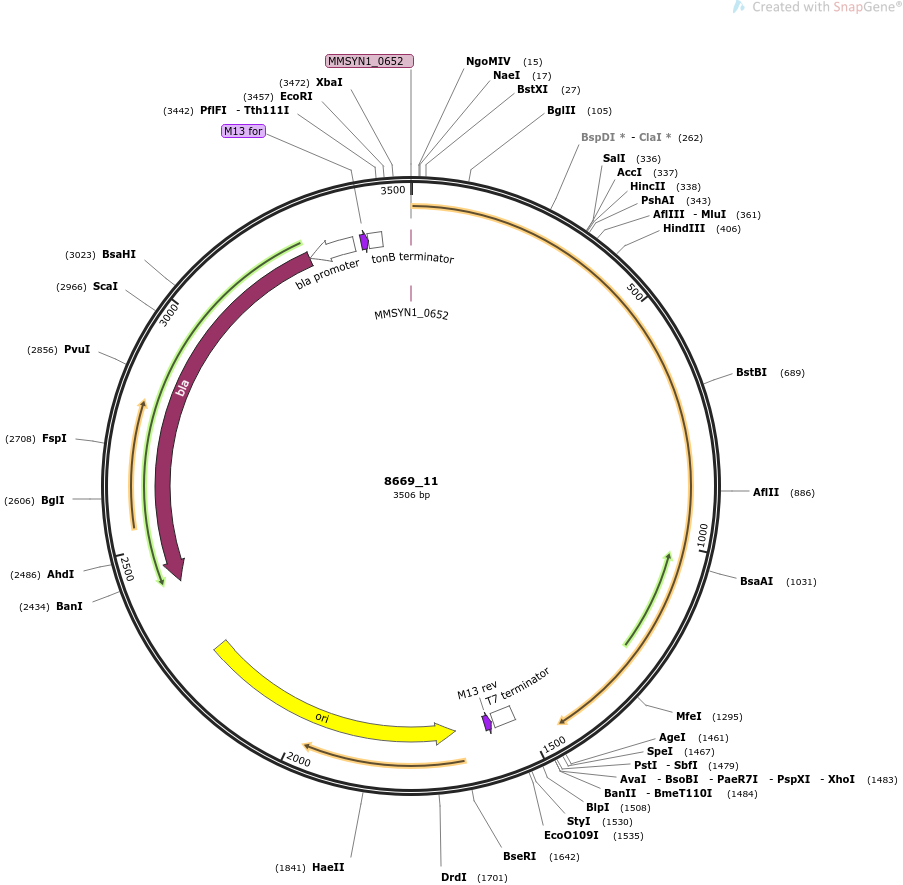