High fidelity Bst. It has an error rate of about 7.8x10^-7, a fidelity about 20 times higher than standard Bst, and better than Phusion in High-GC buffer. The specifically patented enzyme is the polymerase, which is a NEB proprietary strand displacing polymerase with high fidelity. Luckily Bst-HF is precisely that, a high-fidelity strand displacing polymerase. The kit is supposed to run at 50°C (-60°C), which also happens to be within the optimal temperature range for Bst.One other use for Bst-HF, or even better fusion variants on a Taq scaffold of that enzyme, would be for high-GC sequences. The addition of a bit of thermotolerant strand displacing polymerase lets one amplify DNA sequences with well over 80% GC with ease, and boosts amplification of large fragments due to its‘ ability to overcome complex/problematic sequences 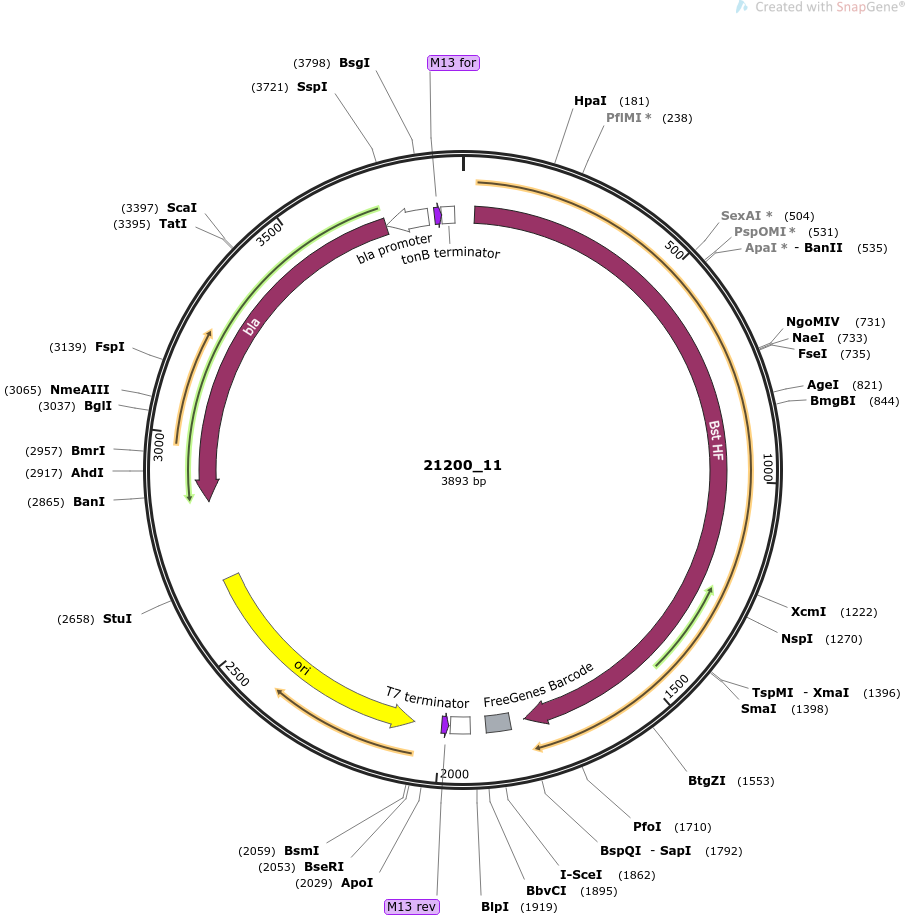